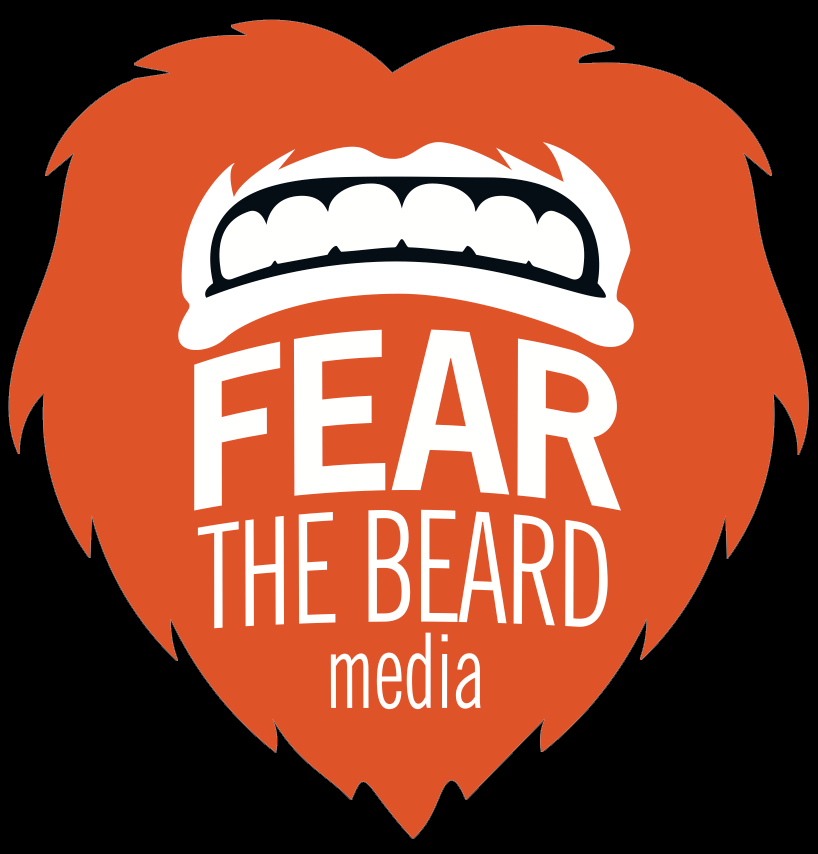 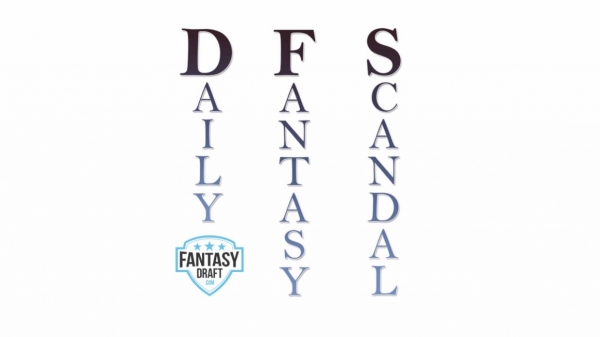 “Everyone is entitled to his own opinion, but not his own facts.”

Subscribe to Daily Fantasy Scandal via iTunes, Google Play, or any other major podcast directory.

Below I will paste the response from the anonymous critic who emailed me with his analysis. For those wishing to follow along with my responses, I’ve highlighted the statements I’m replying to in red.

I’ve been more invested in your saga than I can really believe, so in the interest of rational discourse I want to share with you my theory as to why you’ve gone down the path you have.

I want you to know I’m not a ‘hater’. I come in as completely indifferent, just interested as to why people were bashing you on twitter one day.

Some background; I’ve been involved with DFS since almost its inception, both as a player and as a site employee. I actually have worked with the affiliate side quite on both sides as well, so I know the general issues that arise. I share your general disdain for a lot of the aspects of the DFS community and business, especially RG, so I should be a natural supporter of yours.

I also know you. I’m not a fan of touts in general, but I am aware of most of them and even friends with some. I know you went from doing side tout shows with some random sites (cant remember names) before working your way to RG. I know you are a marginally profitable player, and were low man on the totem pole at RG. I know you wanted more money at RG, and tried to set up a union of sorts, by contacting other hosts, to which Cal fired you for. If thats not exactly true, spare me the details, its close enough I’m sure. The point is, you have big beef with RG, which unfortunately taints your whole conspiracy theory a decent amount.

I’ve listened and re-listened to your casts here because I truly find it fascinating. You took one debatably innocuous event and spun it into an entire theory that ended up getting no factual evidence for, crippled your business and solved nothing.

The entire crux of your conspiracy lies upon this embedded URL they sent you. Your belief is that it was deliberately doctored to screw you out of getting proper credit for referrals.

I just really have one major question that you have never at all eluded to in any of your casts or discussions.

Why didn’t you simply verify the URL when you put it on your site originally?

Your sites entire business model is based on affiliate links. It would be beyond standard to verify these links as they were put on. And I don’t mean verifying the URL string, because who knows what all those codes for each site mean, I mean just acting like a new user to your site and signing up for Fantasy Draft through your link and ensuring it appeared on the reporting page. Its a very simple process to verify, one I’ve done many times, and you don’t even need the help of the site to do it.

And as for how they could have accidentally sent you that link? I’ve worked with these types of links a lot, often times en masse when sending out to a slew of affiliates at once. As you know they are often long strings with indiscernible characters and patterns. Theres a lot of room for error when generating them especially if you are doing it manually. My guess is when they sent it to you they were doing it manually by taking an existing embedded affiliate URL they had lying around and then replacing the variables necessary to credit your site. And then since the strings are long, and people aren’t perfect, they just forgot to swap out every necessary variable and left in half of the FDNation.

That explanation is far more likely than a complex combined RG/Fantasy Draft conspiracy to screw Gabey out of starting a new site to compete with RG.

Again, it should be on you to verify the link when you immediately got it. Many times affiliates I used to work with would report issues with new signups not appearing in their report. That type of shit is common. No one ever accused us of conspiring against them as they all recognized how easily these things can get messed up.

Now heres my theory on why you spun it this way:

You were fired from RG, scorn and unsure of your future in the DFS world. You had been pushing the idea of creating a leaderboard promo for a while only to have it fall on deaf ears. You saw yourself as a valuable asset, but nobody else did. This was your big chance. Start an affiliate site with a leaderboard! It will be glorious! RG shall crumble!

…only it didn’t. You struggled mightily with getting basically anyone to come to your site. Your video viewership was abysmal, your social media engagement was non-existent. There was very little light at the end of the tunnel, almost immediately.

But admitting defeat would validate all the things you feared. You’d have to admit that your sworn enemy Cal was right. That you had little value to add. Admitting this is tough, so you sought out a scapegoat.

Now I didn’t know you were a conspiracy fan until I started listening to these casts. But the way you conducted yourself, and the verbiage you use made it very clear you are a huge conspiracy guy, and were excited to sleuth your way into finally breaking one for real. When you discovered the incorrect URL weeks after your site launched, it was the perfect springboard to remove yourself from blame of your failures. “How can I succeed when I have people on the inside actively screwing me?” You asked yourself. Your natural disdain for “the man” grew with each dot you connected. At the end you think you’ve presented a rock solid case, but theres a very good reason few people are engaged with this: it makes no sense.

Now granted, a lot of what you said was true. RG is faced with increased pressure to find new revenue streams, and they are run by a scumbag so its possible they stole your leaderboard idea. But the problem that you fail to see is that at this point you are simply not worth the effort to conspire against, by anyone. You are not a threat. And especially no one would ever try to conspire against you in the manner you have presented. This is because they would assume you would validate the URL immediately, and their efforts would be thwarted.

Latest posts by Beardbot 2.0 (see all)

Theme by Anders Norén — Up ↑